A vision of founding Principal Lauretta Graham was to oversee the building of a theatre within the College grounds to complement the fast-growing and very successful Arts sector of the College. Lauretta oversaw the foundation of the Theatre in 2010 during stage 10 of the College building development program. This first building block of the Theatre became affectionately known by students as ‘The Bat Cave’ and was a common area for sporting students to play ball games during break times.

In 2012, with the appointment of the College’s second Principal, Mr Lee MacMaster, this vision came to fruition, and in 2017, Lee and Fr Neil Muir turned the first sod on the grounds of what would be All Saints’ Theatre.

All Saints’ Theatre was officially opened and blessed in 2018 by Bishop James Foley and Fr Neil Muir with state of the art theatre facilities, sound and lighting and a seating capacity of 667.

Since its opening, the theatre has hosted many College musicals, musical performances, dance, and drama performances and supports a full range of students and College community activities. 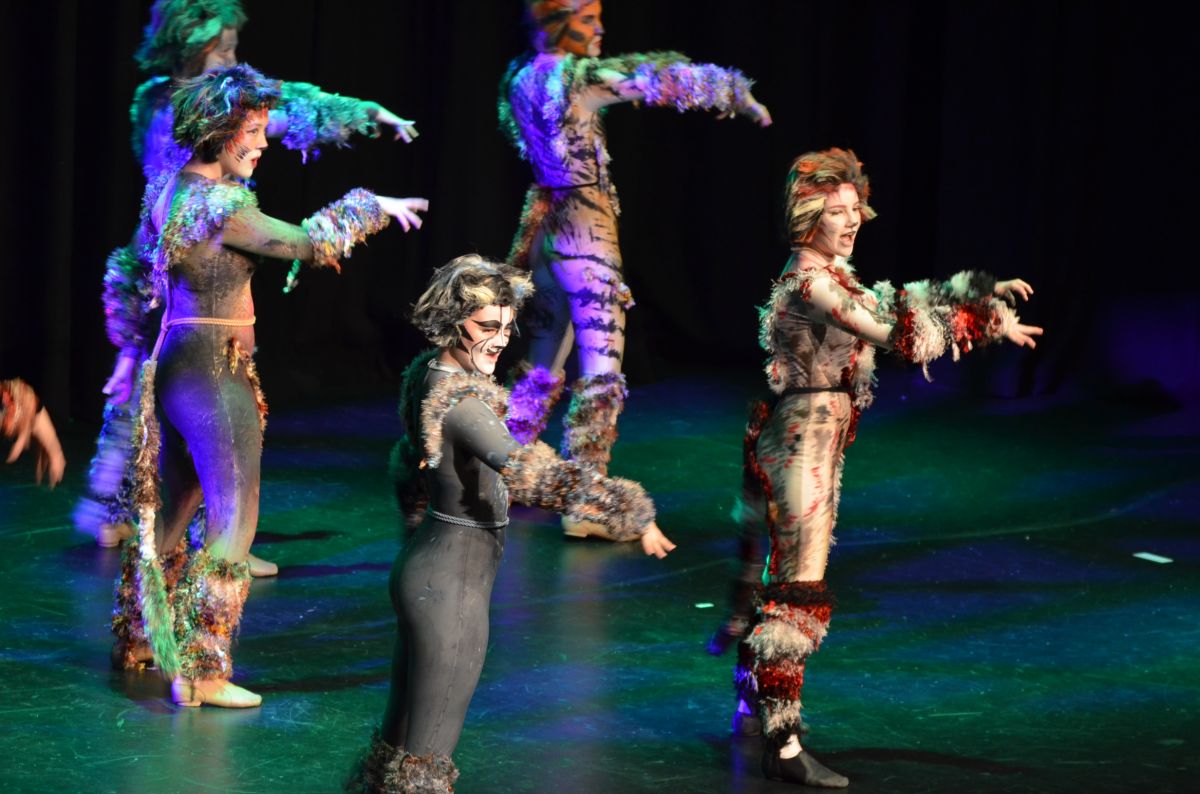 We give thanks to the the following St Andrew's Catholic College community members for their generous donations.